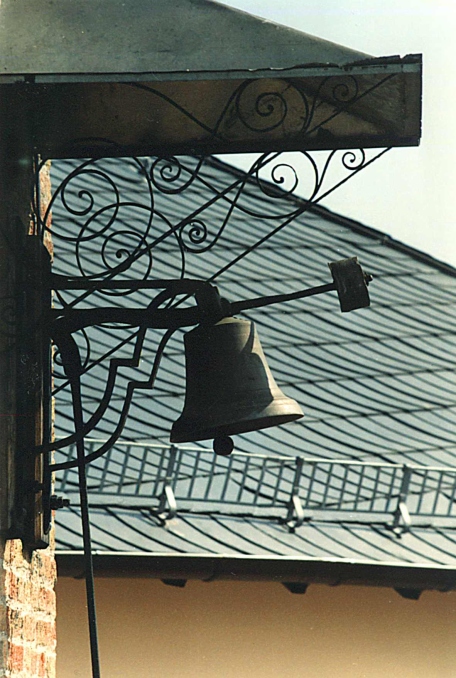 The name “Villa Stokkum” reflects a memorable piece of Steinheim’s local history. The earliest evidence in stone is a wine cellar which dates back to 1665. It served as a storeroom for the grapes, a room for the wine press, and housing for the vintner and the local police officer.

A villa was first officially documented in 1792. From the beginning of the 19th century the building was referred to in public documents as “the garden house of Mr. von Stokkum”, as it was then owned by Baron Stokkum-Sternfels. It was situated on what is still commonly known as the Hainberg in Steinheim, which received municipal rights in 1320. Due to this location it was visible from afar for everyone – as it still is today.

From 1870, the villa was owned by the cigar manufacturer Kommerzienrat Otto Hosse. Around 1880 the production facility was enlarged by adding the L-shaped brick building with the water tower and the fire bell, offering employment for almost 250 workers.

World War I and the Great Depression of 1929 led to the demise of the cigar factory in Steinheim. The whole property was then sold and remade into residential housing in the 1930s. For the next 60 years it provided accommodation for many families.

In 1989 rebuilding and enlargement works began, resulting in today’s hotel Villa Stokkum – combining the past and present in its own unique way. We have been accommodating guests since February 1, 1993.